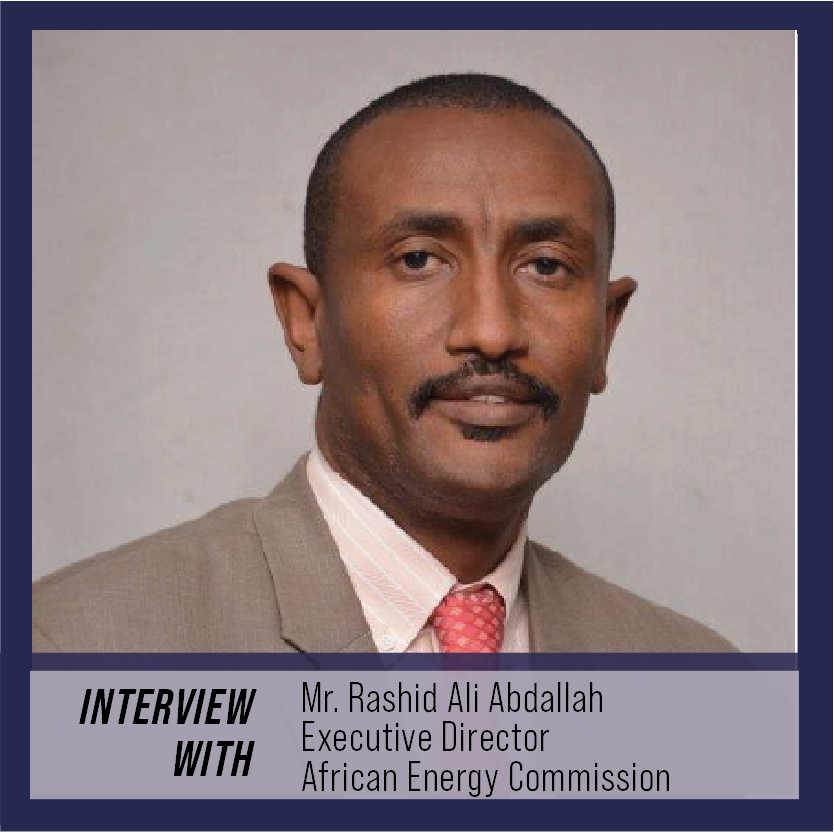 what are the key challenges or obstacles in harmonizing energy policies across the continent and in your view, what are the current priorities?

what’s the commissions view (working towards ending energy poverty) , plans and or vision on this issue?